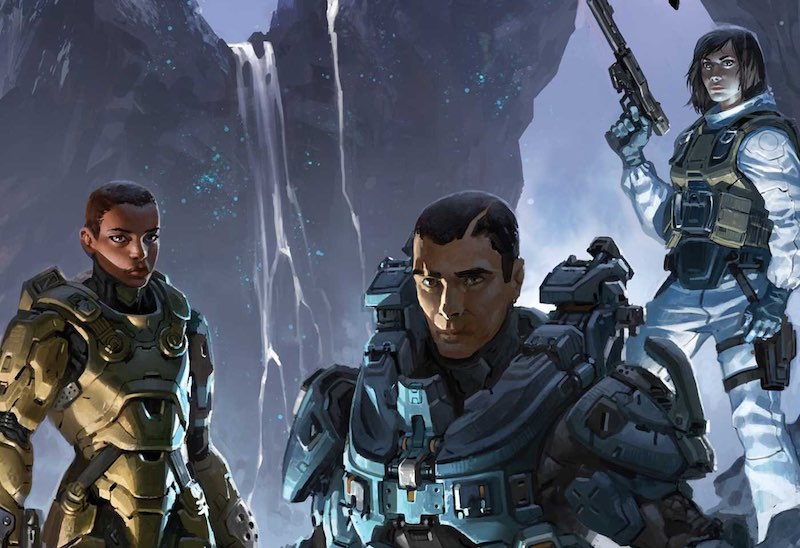 Paperback copies of the upcoming Halo novel, Halo Last Light, will include a download code for a free Halo 5 Guardians “REQ Pack.” 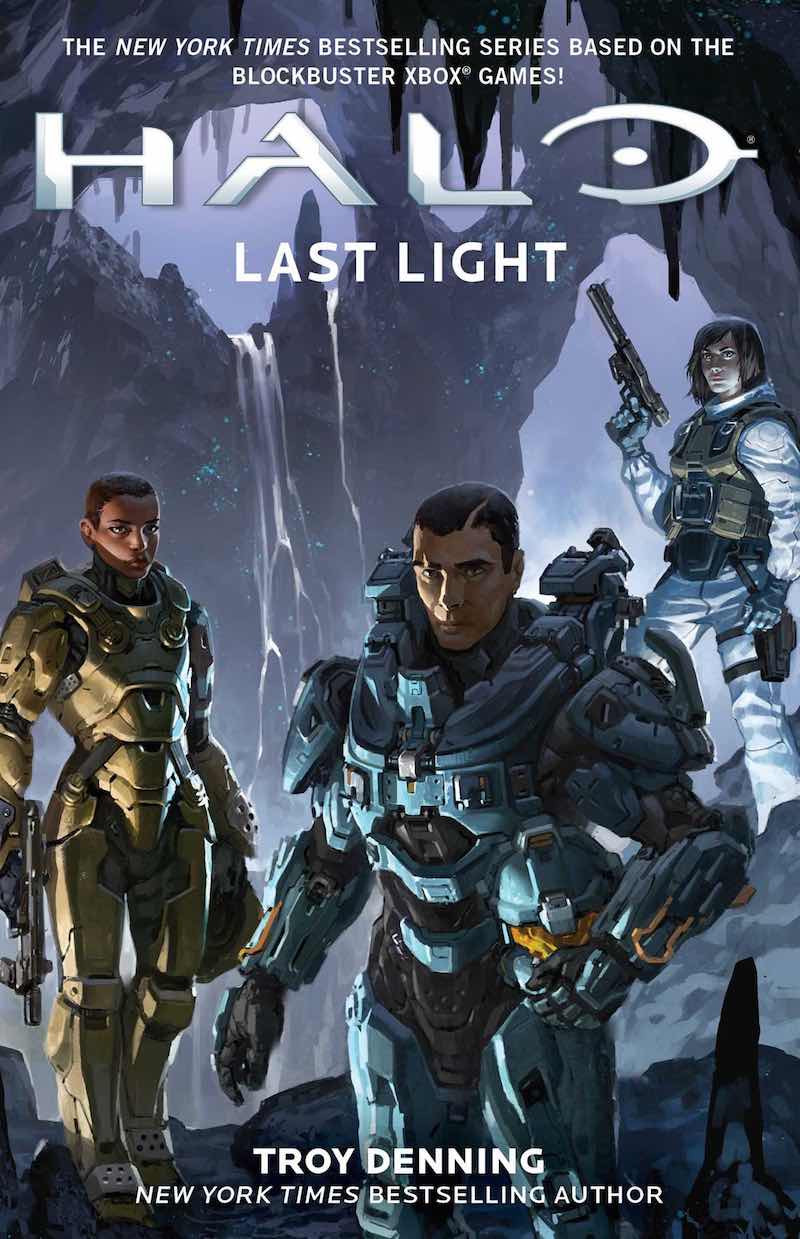 “REQ Packs” are a new addition to the Halo series. These requisition packs can include new weapons or armors, skins, assassination animations, and other goodies. Normally, you buy them with “REQ Points,” which you earn by playing multiplayer matches, when leveling up, and other ways, though only the cosmetic additions may be used in the “Arena” multiplayer mode.

But the upcoming novel Halo Last Light includes a code for a free “REQ Pack” in its paperback edition (no word on whether the digital edition will as well). Though it does not specify what will be included in this special “REQ Pack.”

The book even comes with a warning that, “This code is valid for one use only. Do not open if this packet has been opened or tampered with.”

As for Halo: Last Light, it’s being written by Troy Denning, who’s best known for writing such Star Wars novels as Crucible, The Dark Nest: Book 2: The Unseen Queen, and Legacy Of The Force: Book 3: Tempest, and for such Dungeons & Dragons: Forgotten Realms books as The Parched Sea, The Summoning, and Dragonwall.

The book is summarized on the back cover thusly: “It is 2553, and the three-decade long Covenant War that defined a generation has suddenly drawn to a close. Yet, in the remotest parts of human space, tensions remain that threaten to overflow into another full-scale conflict. Beneath the surface of the planet Gao lies a vast cavern system renowned for its therapeutic effects and rumored miraculous cures. But now Gao natives are turning up brutally murdered down there — violent acts that happen to coincide with the recent arrival of a UNSC research battalion protected by Spartan Blue Team, led by the renowned Spartan-II Fred-104.  Maverick detective Veta Lopis of the Gao Ministry of Protection is only trying to do her job as the Special Inspector assigned to catch a serial killer — one who is possibly hiding within the Spartan ranks—but she never anticipates the situation spiraling out of control into an all-out crisis. When Gao is revealed to harbor ancient Forerunner technology that could solidify the UNSC’s military supremacy for centuries to come, Insurrection loyalists within the planetary government will do anything — even align with a vicious faction of what remains of the Covenant—to ensure that never happens….”

Halo Last Light will be available on September 15th. Halo 5: Guardians will be October 27th. 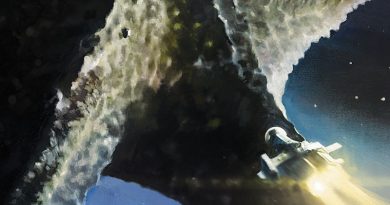 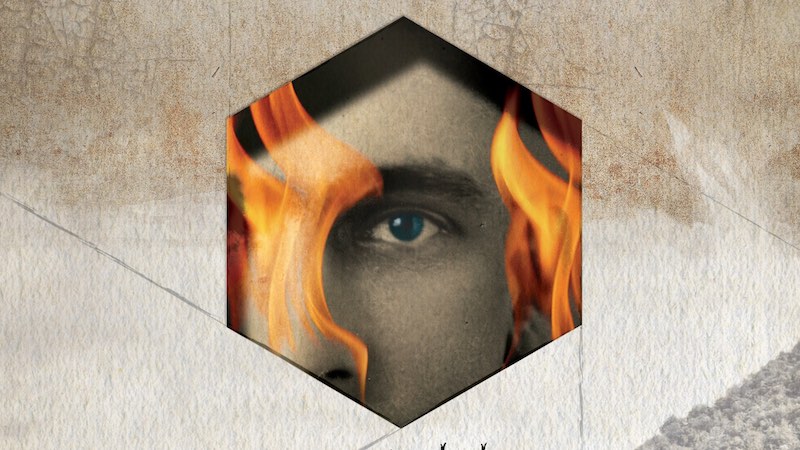 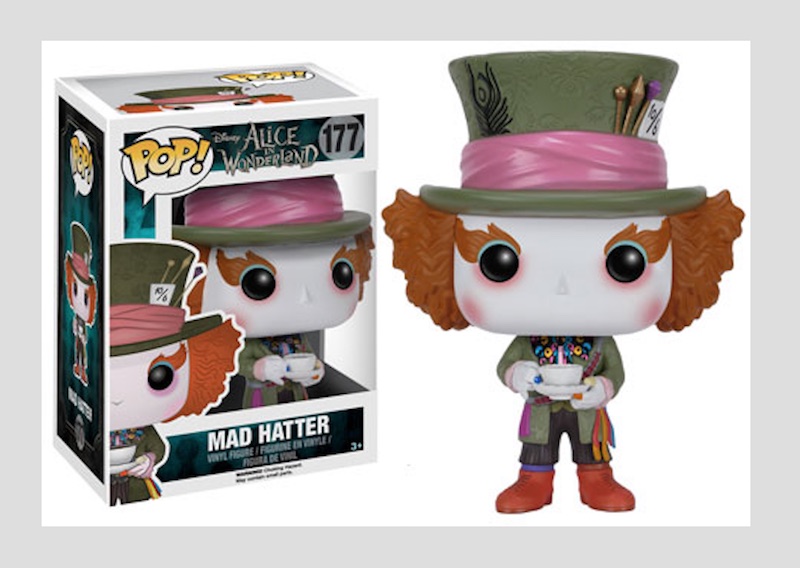