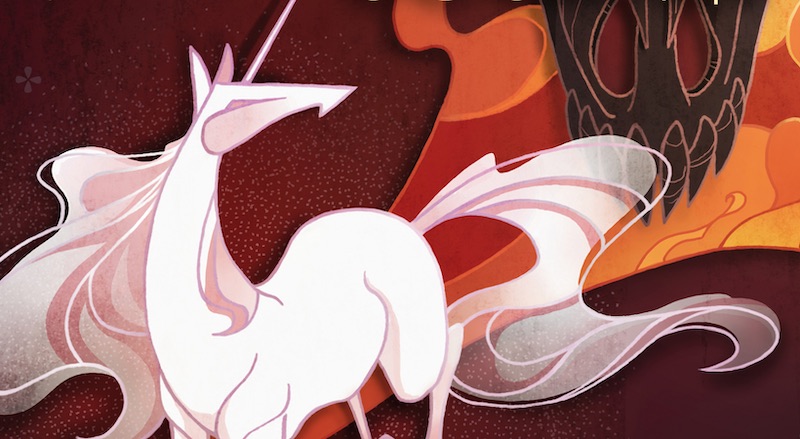 In the following email interview, iconic fantasy writer Peter S. Beagle discusses The Last Unicorn: The Lost Journey (hardcover), an early version of his classic novel The Last Unicorn which is being newly reissued by Tachyon Publications. 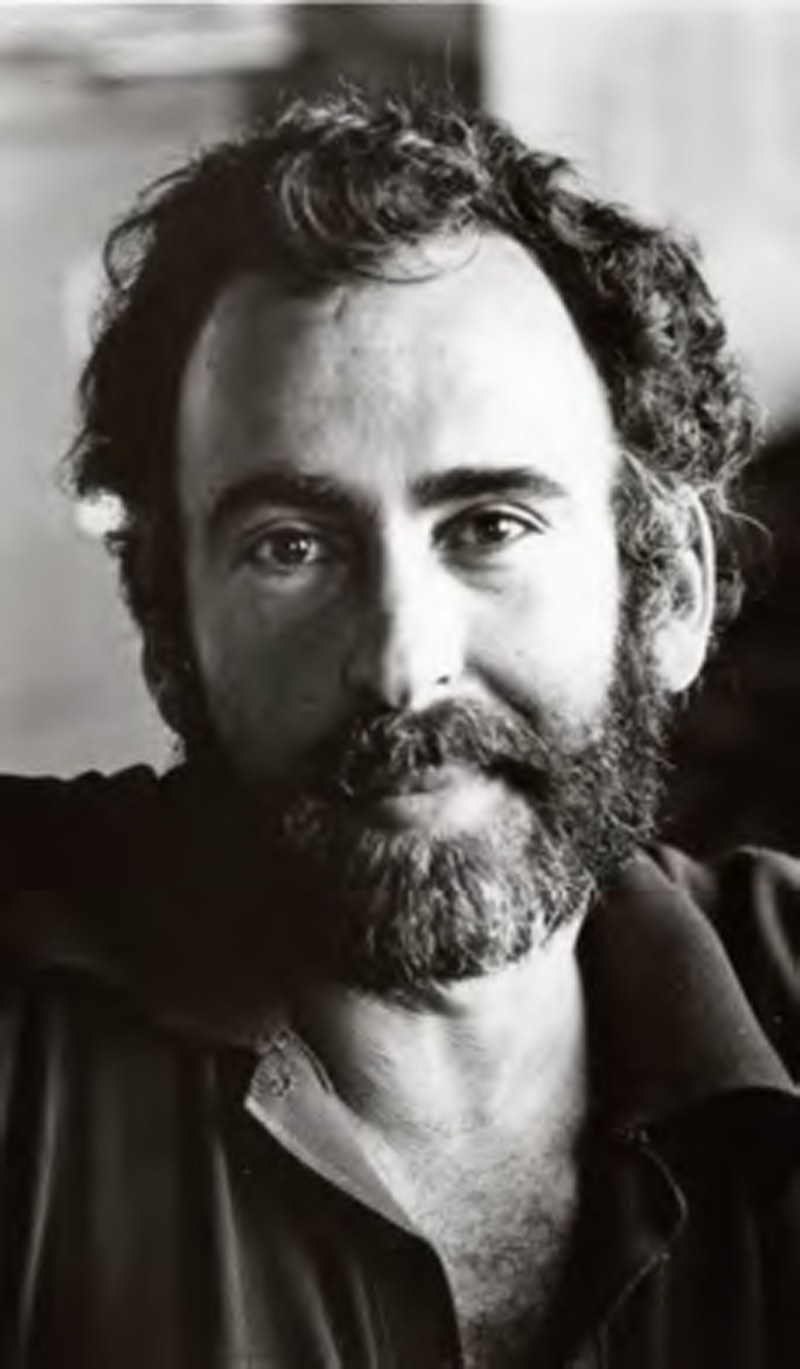 For those who haven’t read The Lost Unicorn, what is the plot of that story?

The Last Unicorn is the story of a unicorn: immortal, solitary and self-contained, as all unicorns are; perfectly content to range eternally over her fairytale forest, until she becomes aware that she might very well be the last of her kind. Reluctantly she sets out on a journey into the world beyond her wood, beyond her imagining: a world in which she had no interest and nothing at stake but her mission and her curiosity. Among other things, she is transformed into a human woman, learns what became of her people, faces down a terrifying monster, falls in love, and must make a decision that no immortal creature should ever be faced with. That’s the basic story of the book and the movie.

The Last Unicorn: The Lost Journey is an early version of The Lost Unicorn. But how different is Lost Journeyfrom the finished version?

The Last Unicorn: The Lost Journey was my first attempt at telling that story, during the summer of 1962, when I was sharing a cabin in the Berkshires with my closest friend, who is a painter. I never finished that version, but I thought that it might be interesting for fans of The Last Unicorn, as well as for those possibly concerned with the way in which a writer and a story eventually find each other.

Subterranean Press previously issued a limited-edition version of The Last Unicorn: The Lost Journey in 2006. But for this one, you swapped out your intro for one by Carrie Vaughn, and added a forward from Pat Rothfuss, an afterward by you, and new illustrations by Stephanie Law. Why did you decide this edition needed those changes?

I actually don’t have a copy of the Subterranean edition of The Lost Journey, nor of the introduction I wrote for it, which I don’t remember at all. Besides, I wanted to write something at least about that summer, when my friend Phil Sigunick and I were both 23 years old, and knew without verbalizing it that we were never going to die. It’s good to look back at such things when you’re edging up on 80.

As for Pat Rothfuss, who’s an old friend, and Carrie Vaughn, whom I’ve never met, I’m simply honored and grateful that they chose to be involved with this edition. I’ll always treasure their contributions.

So is this the last we’ll be hearing about the unicorn?

Thirty-seven years after the publication of The Last Unicorn I published a Hugo and Nebula award-winning sequel called Two Hearts. Having fallen in love with Sooz, the 9-year-old who is the heroine and narrator of Two Hearts, I’m currently working on a novel called simply Sooz, which her carries her own story even further. But that’s as far as I go with that legend. I’ve got other tales to tell myself, and not a great deal of time to get them all done. 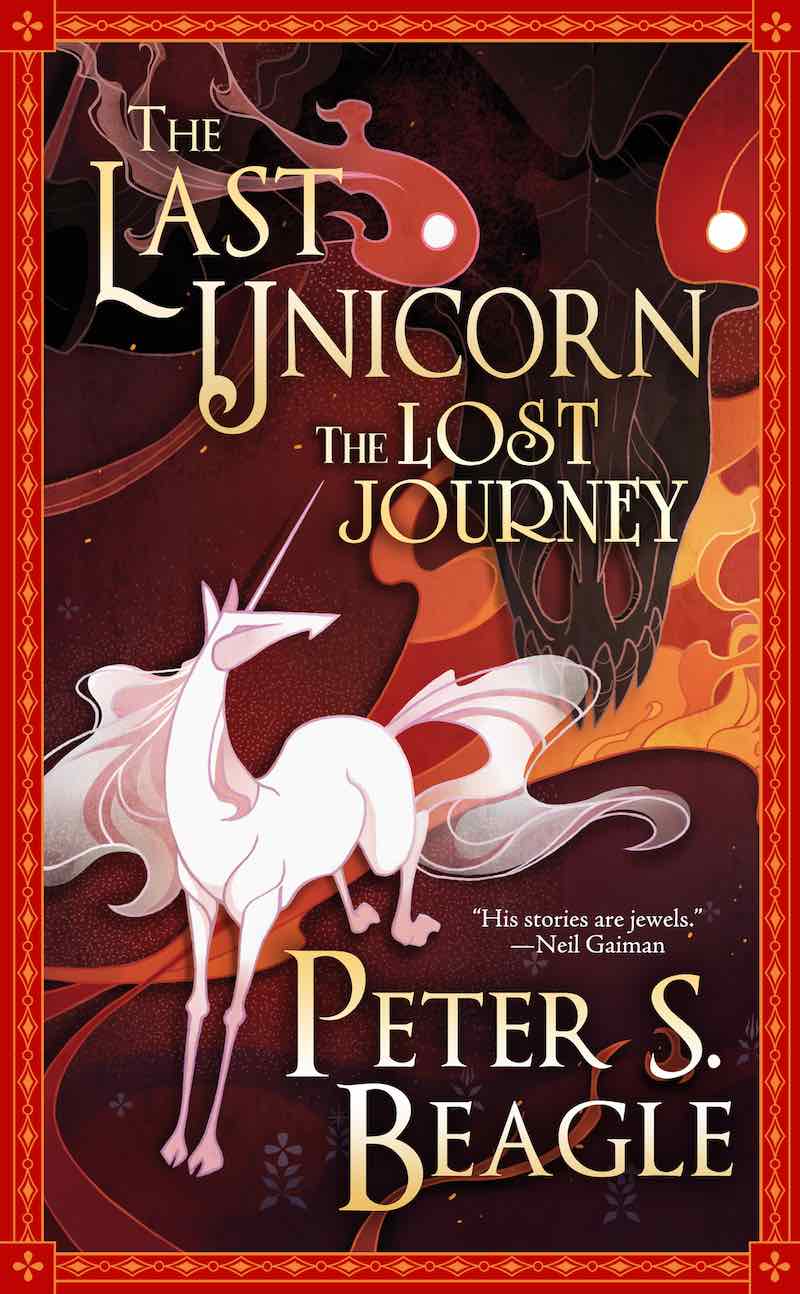 Finally, if someone is unfamiliar with your work, clearly The Last Unicorn: The Lost Journey is not the place to start. Where would you suggest people begin exploring your oeuvre?

Perhaps with my first novel, A Fine And Private Place, or maybe with Tasmin, which I love dearly. My own favorites among my own books is The Innkeeper’s Song, along with its sequel Giant Bones, a gathering of six novellas set in the The Innkeeper’s Song‘s world. These are all out of print, unfortunately, but will be re-issued by Tachyon in coming years.

We’ve also recently discussed reprinting two of my nonfiction works: See By My Outfit, an account of my cross-country journey by motorscooter, with my artist friend Phil, in 1963, just after that Unicorn summer. Outfit remains to this day the most fun I ever had writing a book. The other would be The Lady And Her Tiger, which is my one as-told-to book, written with my late friend Pat Derby. Pat was Dr. Dolittle to the life, and she really did talk to the animals. In the thirty years we knew each other, she taught me how to speak tiger, and how to behave with wolves. I still miss her. 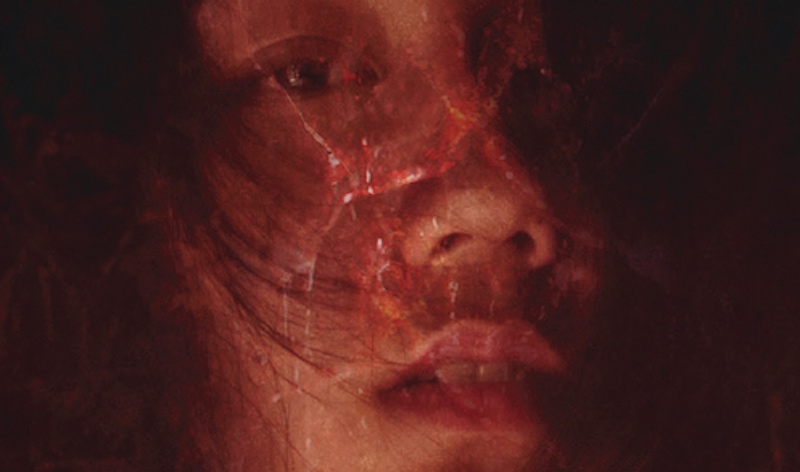 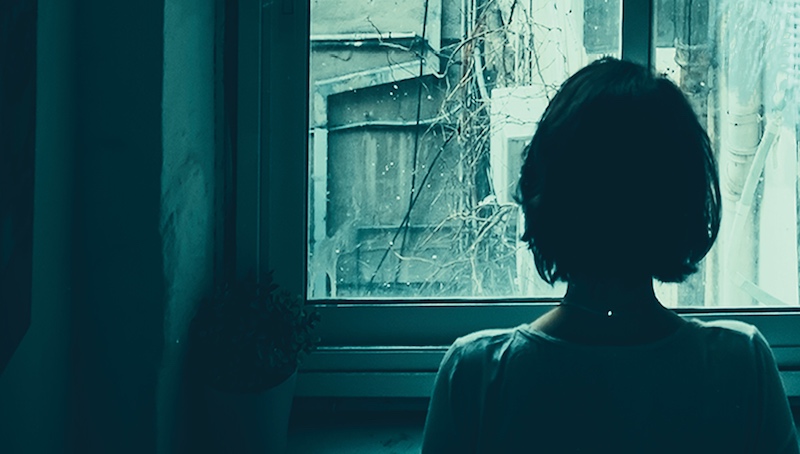 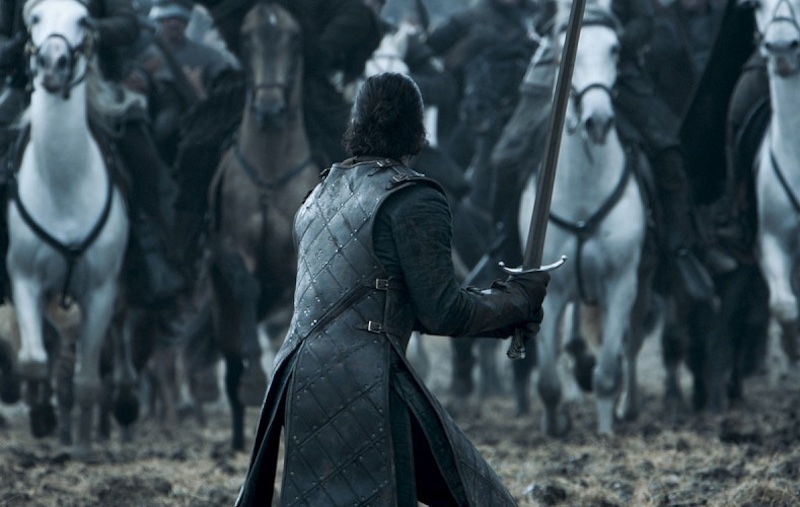