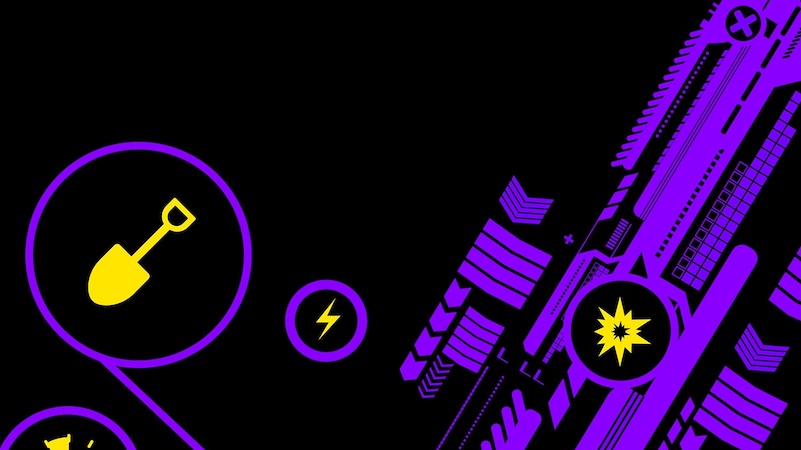 Winston Churchill once said, “Democracy is the worst form of government, except for all the others.” But what if you didn’t just vote for a politician, but also for the kind of government they would lead? This was the premise of Malka Older’s 2016 political cyberpunk novel Infomocracy, the first book in The Centenal Cycle trilogy. With that series coming to a close, I traded emails with Older to discuss this series as a whole, as well as the third and final installment, State Tectonics (hardcover, Kindle). 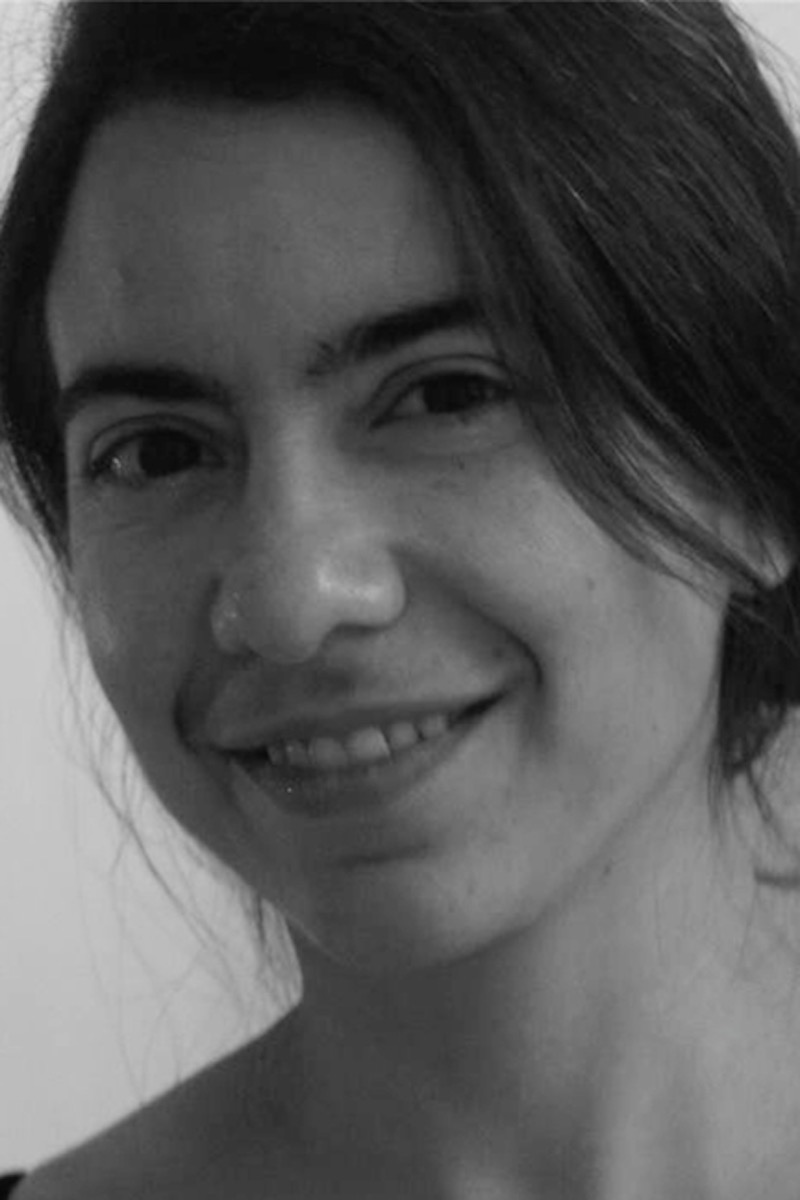 For those unfamiliar with this series, what is The Centenal Cycle about, what is State Tectonics about, and aside from being the third and final book in the trilogy, how else does State Tectonics connect, both narratively and chronologically, with the previous books, Infomocracy and Null States?

The Centenal Cycle is roughly sixty years in the future, when the nation-state system has been largely but not entirely replaced by something called micro-democracy. Micro-democracy is based on a jurisdictional unit of 100,000 people called the centenal. Each centenal can choose any government it wants from anywhere in the world. This system is facilitated by a massive global bureaucracy dedicated to information management, kind of a cross between the U.N. and Google.

The first book, Infomocracy, is about the third decennial global election that takes place in this system, and there are lots of campaign-related shenanigans as some governments try to beat or break the system and Information tries to stop them.

Null States takes place about two and a half years later, and looks at the places that the seemingly all-powerful Information doesn’t reach. This includes the eponymous null states, vestigial nation-states like what’s left of China, Russia, and Switzerland, but also remote and low-density areas like the new centenal on the edge of the Sahara desert where a local leader is assassinated. This kicks off a small-scale election but also suspicions about a new threat to Information.

State Tectonics starts about two and a half years after Null States. The election period has been halved to five years, so there’s another global election coming up, but the threat hinted at in Null States is also growing, with disgruntled former Information staffers, null states governments, and anti-Information activists working together to try to overthrow the data monolith.

Where did you get the idea for State Tectonics, and when in the process of writing these books did you come up with it?

Infomocracy was written as a stand-alone, but when the publishers at Tor.com suggested a sequel, I decided that not only was there a lot of this world left to explore, but I could not in good conscience write about a new governance system and only focus on elections. As I got to the end of Null Statesit became clear that I would need another book to really round out the plot. I am a total pantser — I do not plan out my books ahead of time — so when I started State TectonicsI had little in mind for it besides 1) it had to close out the open plot threads from Null States, and 2) I wanted Maryam to be one of the main POV characters, continuing the progression that has brought one secondary character into main POV status in each book. Oh and I guess 3) Domaine had to come back by popular demand.

And how different is State Tectonics from that original idea?

Since I pretty much write down ideas as they come, it’s hard to say that anything changed, though of course I had some ideas that didn’t get used or were modified either in the writing or the editing. Overall though, it was pretty much what I was aiming for.

It sounds like State Tectonics, like Infomocracy and Null States, is a politically-motivated cyberpunk thriller. Is that how you see it, or are there other genres at work in this story?

Some people have called the books post-cyberpunk, which I guess is fair in some ways. The world has changed a lot since the original cyberpunk, so I think it’s kind of a toss-up whether to call books like these continuations and evolutions of the original genre, or a separate one.

They also get name-checked a fair amount on hopepunk lists, which I like, and as dystopias, which I like less because personally I think these books are quite hopeful, but if that’s how people experience them that’s up to them.

One review suggested that at least Null States was a sneak-romance; there are some romantic elements in all the books. And they’re quite sociological as well. 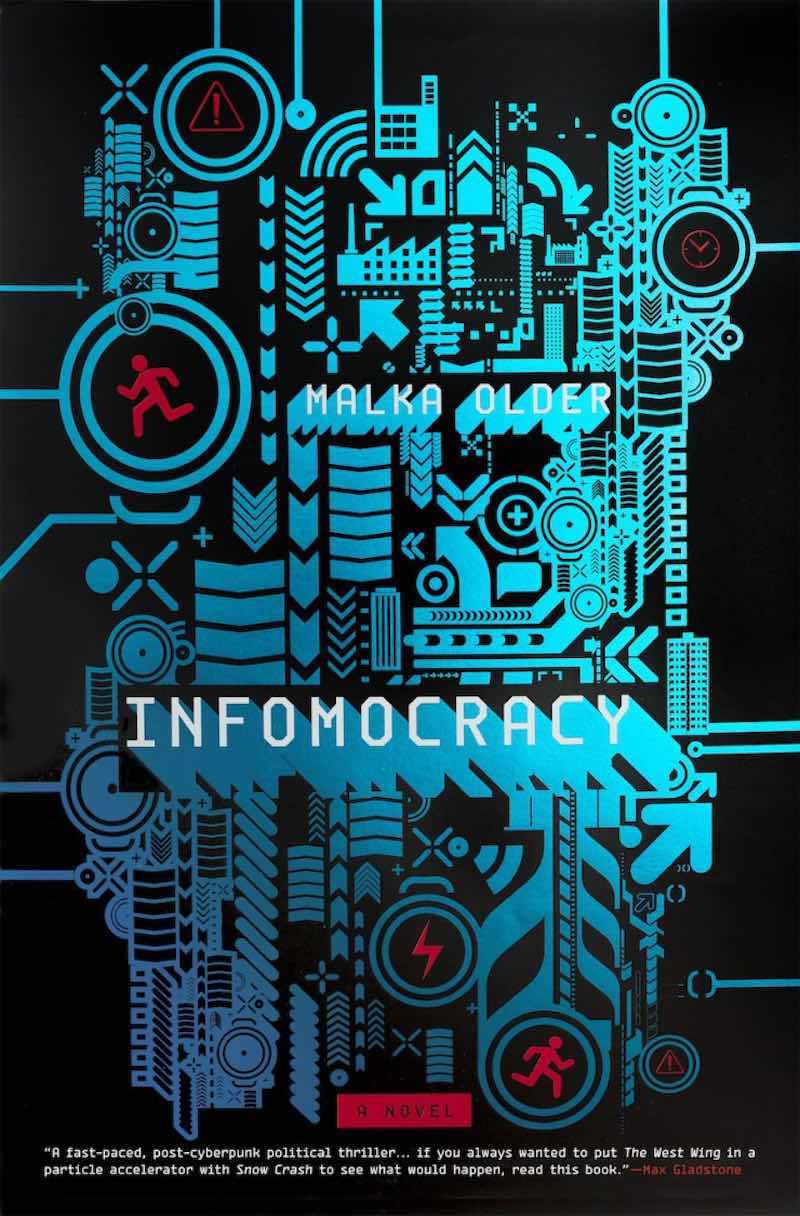 This might be a moot question, given the timing, but was State Tectonics influenced at all by what’s been going on in American politics lately? Or did you intentionally avoid doing that?

I tried not to get too caught up in hot-button, ripped from the headlines stuff, if only because publishing takes so long that it would be easy for the books to seem dated. I tried instead to build organically off the trends and dynamics from the first book. That said, current events certainly gave me lots of examples along those lines, and I did attempt to use those to think about the underlying mechanics.

So are there any writers or specific stories that were a big influence on State Tectonics but not on Infomocracy and Null States?

For the most part, as I said, I tried to build off of the first two books. Though I am sure the books I read in between influenced my writing as well.

How about non-literary influences; are there any movies, TV shows, or video games that had a big impact on State Tectonics?

Nothing in particular that’s different from the original influences on Infomocracy.

Now, as we said, State Tectonics is the third and final book in The Centenal Cycle. But a lot of writers expand their trilogies by doing prequel or sequel trilogies or side stories. Are you thinking of doing that as well?

There is already one spin-off story, a sort of origin story for Mishima called “Narrative Disorder” that came out in Fireside Fiction. I may write other stuff in the same world, but I have nothing planned right now. I don’t really plan ahead. In the meantime, I created a serial for Serial Box that I co-wrote with Fran Wilde, Curtis Chen, and Jaqueline Koyanagi, Ninth Step Station. It’s a buddy cop procedural that takes place in a near future Tokyo divided by great powers, and it’s a lot of fun. I have a couple of other projects like that in the works, but I’m also working on novels. I’m always working on novels.

Going back to The Centenal Cycle, in the previous interview we did about Null States [which you can read here], you said there was some early talk about possibly adapting this series into a movie, TV show, or video game, though you didn’t say what, you just said, “There’s been some early talk but nothing confirmed yet.” Has anything been confirmed since? 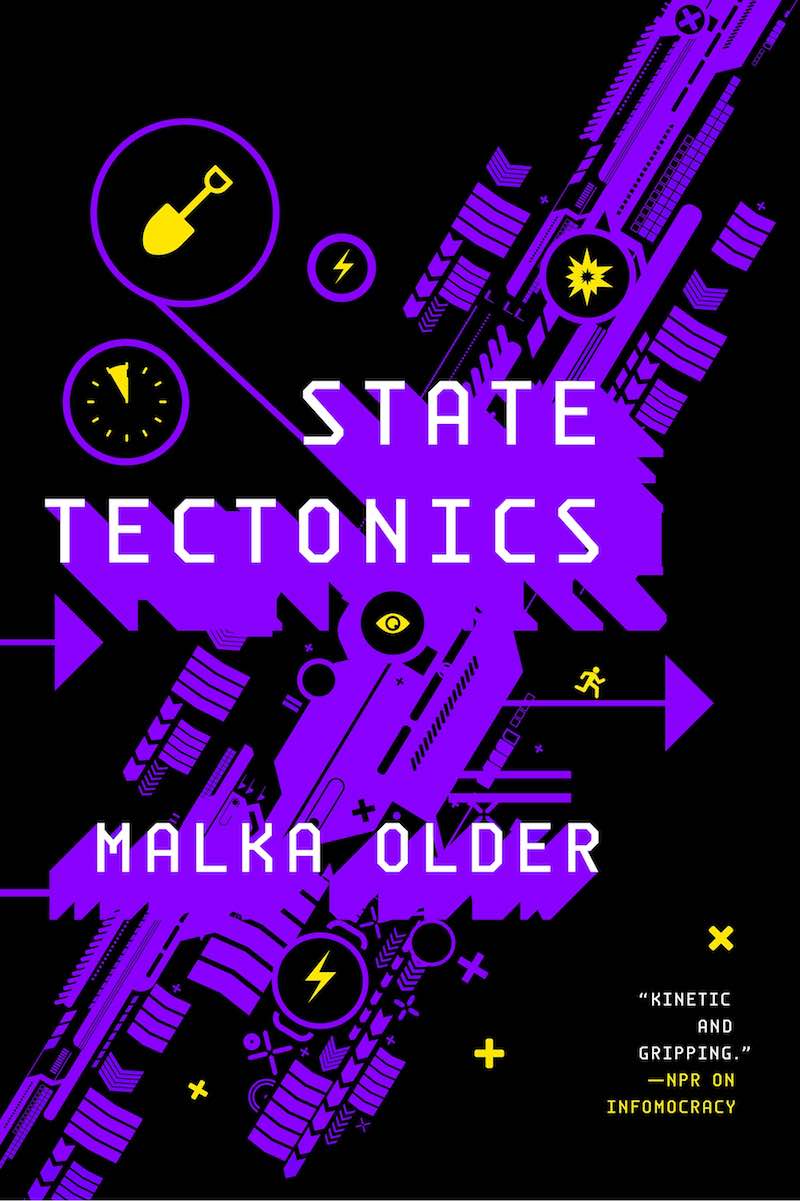 Finally, if someone has read Infomocracy, Null States, and State Tectonics, what similarly political cyberpunk thriller would you suggest they read next and why that?

…but I would also recommend Ann Leckie, Martha Wells, Max Gladstone, Nicky Drayden, Rivers Solomon, JY Yang. Pretty much everything by them. 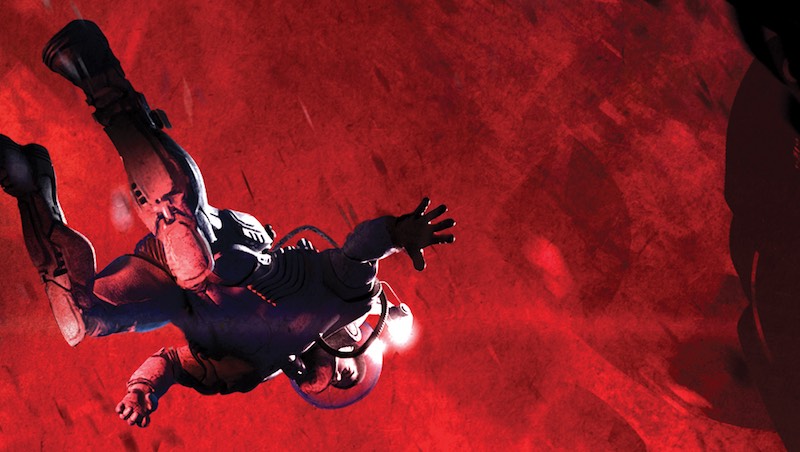 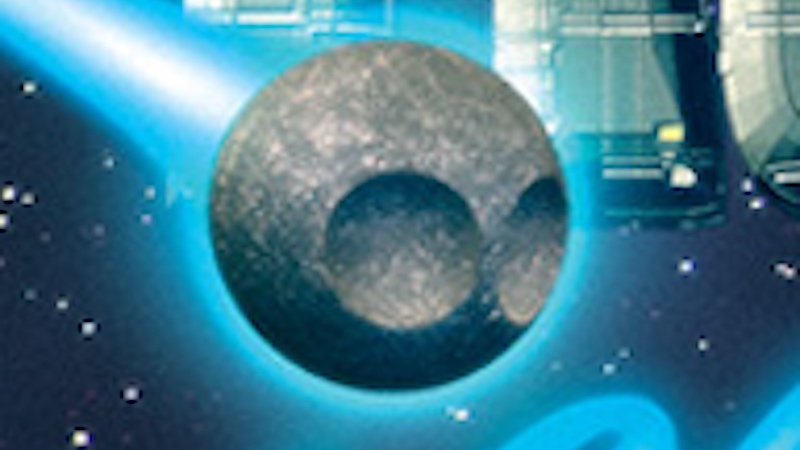