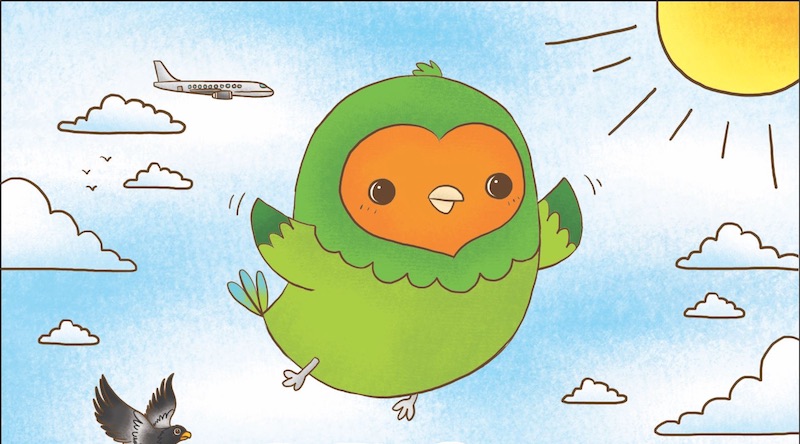 As you know, books for children are required by international law to be factually correct and peer reviewed by the scientific community. Which should explain why, in her kids book Peck: A Little Lovebird Takes Flight (paperback), writer Remi Nicole set the story in Madagascar, which is where grey-headed lovebirds live, love, and, I assume, spend their retirement playing shuffleboard. 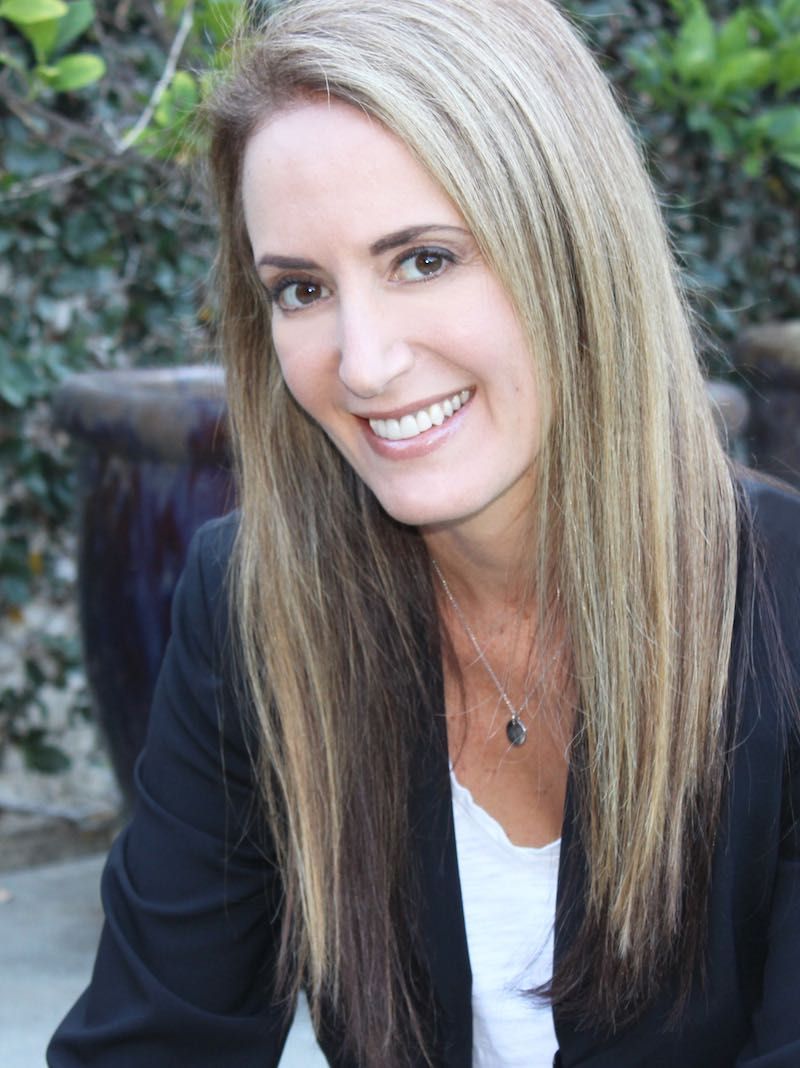 For those who missed the original Peck story, Peck: A Lonely, Little Lovebird Down Under, who is Peck?

Peck is a little lovebird looking for his love match. He travels far and wide, learning some lessons along the way, seeking companionship.

And who was Peck named for? Gregory Peck? Sam Peckinpah? The unit of volume most often associated with a bushel?

I believe I just thought it was a cute name for a lovebird and liked that it is another word for kiss. When I was a kid I had a dog named Speck, so perhaps I have an affinity for animal names that end in “eck.”

Peck: A Little Lovebird Takes Flight picks up right where we last left Peck, and he is learning to enjoy the journey of life. He is overcoming some of his fears and ready for more adventure! Peck is looking for a life mate and tries to match up with a few animals that might not be the right fit, but he makes a few new friends during his quest.

Where did you get the idea for Peck: A Little Lovebird Takes Flight and how different is the finished story from that original idea?

I actually wrote three Peck books all at the same time, so the idea of looking for love must have been resonating with me when I wrote the books around a decade ago. My own life definitely influenced the idea, as I love to travel and think meeting new people, making important connections and learning from others is something you can stumble onto when you are seeking something else. You never know what will happen or who you will meet if you put yourself out there.

Why did you decide to have Peck go to Madagascar in Peck: A Little Lovebird Takes Flight as opposed to Tokyo or Hawaii or West Orange, New Jersey?

In my research I discovered that there are some lovebirds now native to Madagascar, so I had picked that as the second Peck book locale. Also, there are several interesting animals, like lemurs, that are unique to Madagascar and I like to mix up the stories with common animals and exotic species. I love to think that kids can read about the exotic animals and get excited to see them in zoos or on shows.

Now, you have two little kids of your own. Do you use them as a focus group for your books, and if so, are you compliant with local child labor statutes?

Are they compliant to mommy labor rights is a better question; how many times can a person read one book in a row?

My older son, three and a half, is a huge Peck fan, and he can recite the books along as I read. He and his friends, along with friends’ children and kids I meet through readings, etc. are all focus groups for me. My baby, now 1 year old, just loves to read along and look at the pictures. It is amazing to see what resonates with the kids and what questions they have about where Peck is off to next. I feel so grateful every time I read Peck out loud because he had been in my head so long — he is finally free!

I think the greater influence for Peck: A Little Lovebird Takes Flight was something that is learned from many books and movies that might have influenced me — spoiler alert — the importance of self love. In fact, I think I was reading a book You Are A Badass by Jen Sincero, and was a bit inspired while I was editing this Peck book. Peck: A Lonely, Little Lovebird Down Under was more about getting the courage to take some chances to find what you are looking for, and the second book is about what happens once you have taken some risks and have to venture on. 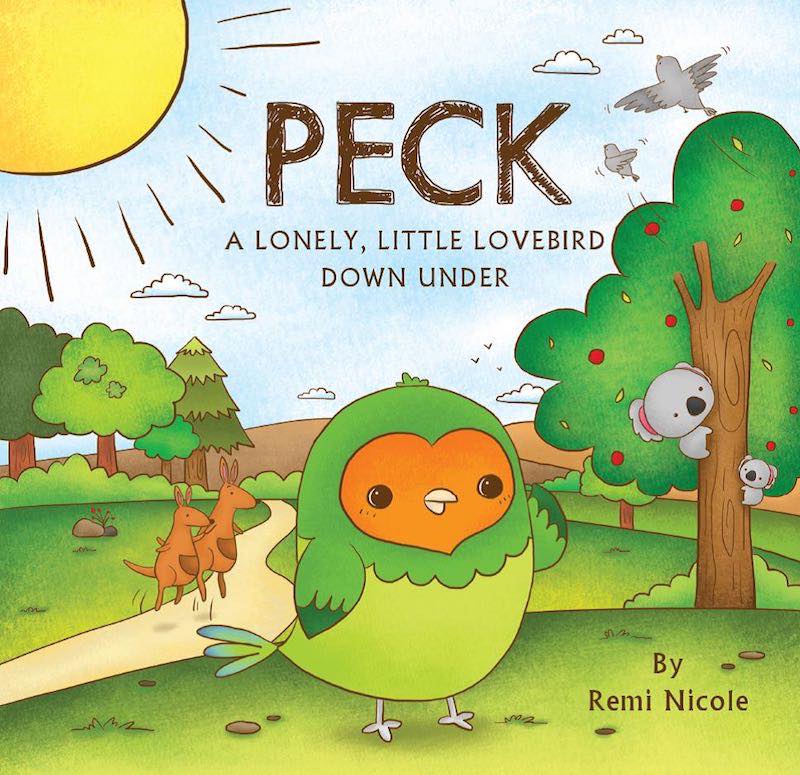 Like the first book, Peck: A Little Lovebird Takes Flight is illustrated by Mabel Chong. When you started to work on this book, did you give Mabel any kind of guidance as to what you did or did not want, or did you just leave her to her own devices?

I work really closely with Mabel on every page, and often storyboard the page with my crude art style. Mabel works her magic to then bring it to life and make it pop. I’m picky about some visuals, and definitely about what the characters look like, but Mabel is patient and we work to get it right. For instance, I knew my son would really like it if there was a tractor on the farm, so I asked Mabel to add one. Sure enough, once the book was printed and we read the proof he called it out.

And did Mabel offer any suggestions for the story in Peck: A Little Lovebird Takes Flight?

Mabel is very much a straight illustrator and not involved in the story process. She reads my manuscripts, thinks they are sweet, and gets to illustrating. Also, she does create the initial color palettes and contributes that as well.

In the previous interview we did about Peck: A Lonely, Little Lovebird Down Under [which you can read here], you mentioned that these books were going to form a trilogy. Is that still the plan?

A third book has been written and I’m waiting for the first pages back from Mabel. It might be more than a trilogy now; it could be a series. I would love to do a YouTube/digitally animated series for Peck. I’m going to keep putting Peck out there and see what is possible. I’d also love to get Peck plush and squishies; they are the all rage with young kids.

Wait, what’s a squishie? I assume you don’t mean those frozen drinks from the Kwik-E-Mart?

Oh, that sounds good right now. No, they are cute, little rubbery animals that are literally “squishy.” Kids go crazy for them.

Ah, gotcha. Anyway, you and I know each other from your work for Warner Brothers Interactive. How often, when meeting with your bosses, have you pitched them on the idea of a Peck game? Because I could see him being pretty good in a simple Super Mario Bros.-esque kind of game.

Ha! I was thinking it could be more of a Doodle Jump-esque type of game.

I’ve not pitched it really. A long time ago, when I got company approval to go off and make Peck, I did share it with the person in charge of our game production at the time, and they loved it, but little projects don’t always work due to economies of scale. Maybe Peck will take off and then I will license it one day.

And how often have people joked about you getting Peck into the next Mortal Kombat? ‘Cuz that would be hilarious.

I will raise it at my next dinner with Ed Boon. He will likely think it is hilarious for one second, and then he will be like, “Yeah, no…” That could be the sweetest little Easter Egg.

But to be serious, has there been any interest in making an animated movie or TV show or even a kids game based on Peck?

Yes! I would love to do an animated series or even some cute little digital shorts with Peck. I think he is a character kids and parents can relate to and there is a ton of room to make additional dialogue and adventures if it were an animated series. I initially wanted to do an interactive, physics-based e-book for Peck but those silly old economies of scale weighed heavily on creating the books first. It did help me create the character visually and now I’m just working to finish the three books and get the brand out there. I think YouTube and other digital platforms are the best for Peck right now because it seems, at least in my own experience, that children are very much tablet and phone-based viewers of content.

If Peck was to be adapted into an animated show, who would you want to do the voice of Peck and his friends?

Well, Peck is an Australian, so I would love to get a great, fun voice that can carry a tune — maybe Hugh Jackman [Logan] or Keith Urban [Dredd] — to do the voice of Peck. Maybe Nicole Kidman [Big Little Lies] could be Seline Snake from the first book. She is a mighty popular character with a smooth voice. Then for the animals in Madagascar, we could mix it up and have a variety of accents. I think George Clooney [Oceans 11] would make a good Henry the sea eagle — fun yet wise. 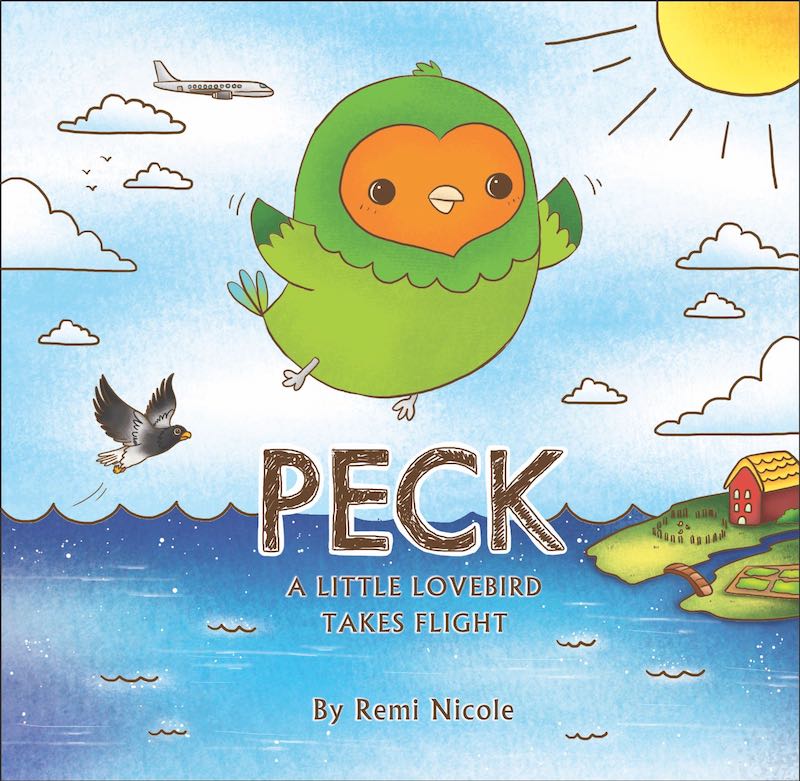 Finally, if someone’s kid enjoys both Peck: A Lonely, Little Lovebird Down Under and Peck: A Little Lovebird Takes Flight, and they’re looking for something to read the kid while waiting for Peck: Bring Me The Head Of Alfredo Penne, what children’s book would you suggest they pick up?

Wow! This is such a hard one for me because in our house we read so many types of books. I really enjoy The Crown On Your Head because it is one I did not grow up with, but my Mom gifted it to my son when he was a baby and I found it to be a really beautiful book. It is comforting and it rhymes. Puff The Magic Dragon goes a long way at our bedtime readings, and my son gets emotionally connected when we sing and read it. 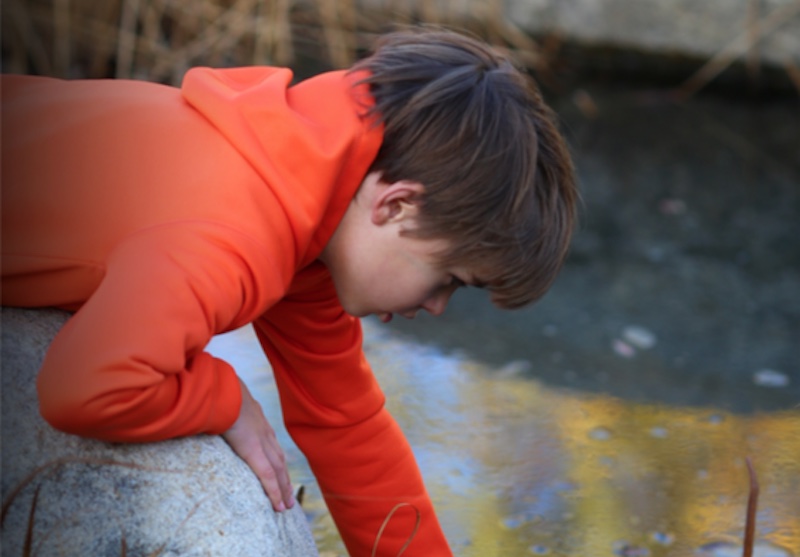 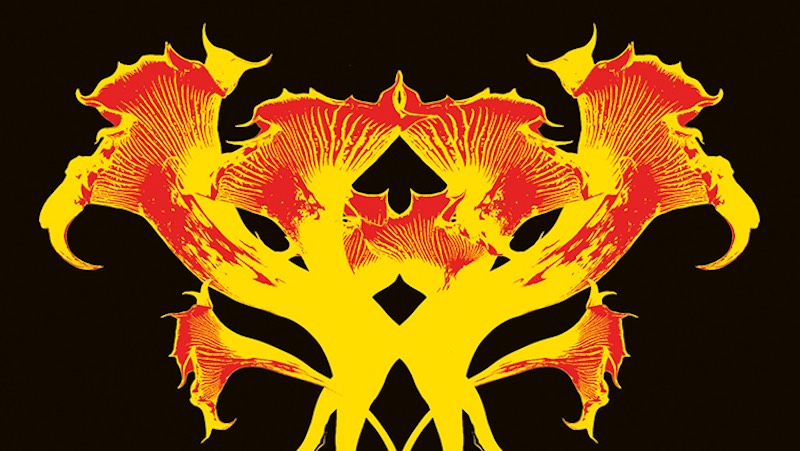 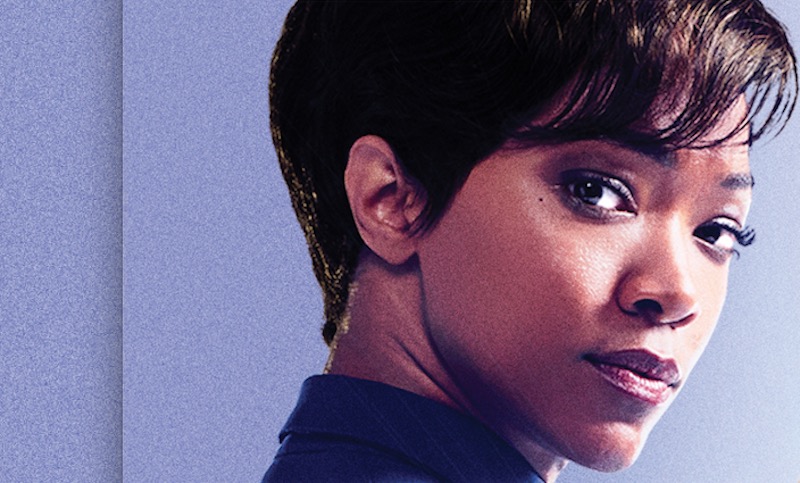