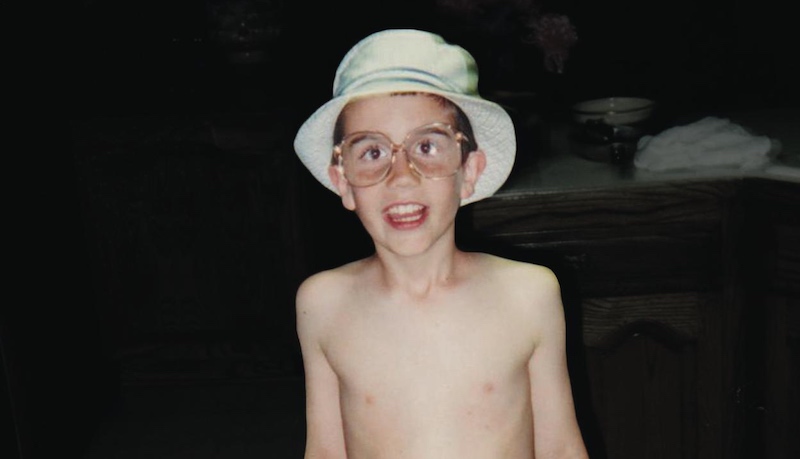 One of the ironies of our social media-obsessed/broadcast everything culture is that most people actually lead rather dull lives. “Birth, School, Work, Death” as The Godfathers used to sing. But that’s not true for Dan Ryckert, a game journalist for Giant Bomb, published author and memoirist, wrestling manager, “two-time Guinness World Record holder,” and all-around character (something, as a fellow game journalist, I can attest to). Which is why I was interested in talking to him about his latest memoir, The Dumbest Kid In Gifted Class (digital; paperback forthcoming), a collection of true tales from what has clearly been an odd life. 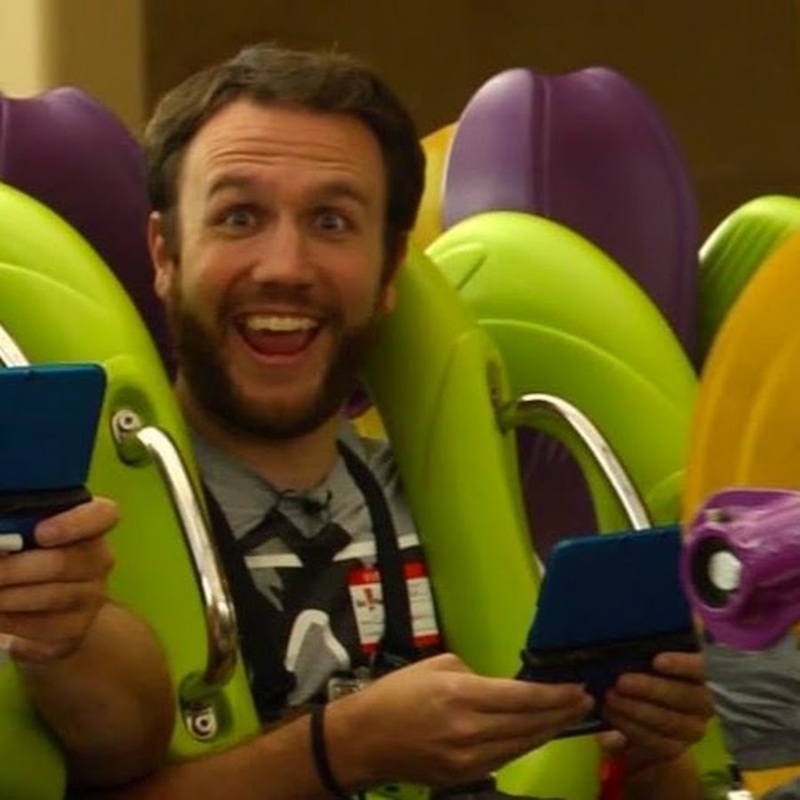 As you know, I like to start with the basics. So, what is The Dumbest Kid In Gifted Class?

It’s a collection of stories about growing up in Kansas. They span from early childhood to college, and they’re all from before I entered the gaming industry. I’ve had a remarkably weird life so far, and I wanted to put down some of the biggest stories in one place.

Were these stories you’d written down over time and you just decided to collect them now, or did you write them specifically for this collection?

I started writing the book right after E3, so it’s been about five months. I’ve written my previous books in a month or two, but The Dumbest Kid in Gifted Class is almost four times longer than my first book and twice as long as the last one. It’s been a much more involved process, for sure.

So why did you decide to put this collection together now?

It’s 100% because of my fiancée. Over the time she’s known me, she’s heard so many weird stories about my life. She encouraged me to write a book about it, and I was initially like “Yeah, I’ll do a big autobiography or something when I’m older.” Instead of one big book like that, she recommended that I do a series of stories that aren’t directly connected. I had never read a David Sedaris book, so she told me about When You Are Engulfed In Flames, and I checked it out. I had never even thought about doing a book in that format, so I decided to give it a shot.

Is there a theme to the stories? I’m wondering if The Dumbest Kid In Gifted Class is kind of like Aisha Tyler’s book Self-Inflicted Wounds, which was all about times she screwed up but ultimately learned something about life or herself?

There’s definitely a theme of me not fitting in at all with everyone surrounding me as I grew up. I was a nonreligious kid that went to a school full of devoutly Catholic children. I was obsessed with video games and pro wrestling and thrown into these gifted programs with brilliant kids that were obsessed with science and academia. I was a film student that wanted to make comedy sketches about armless hitmen and farting rappers, and everyone else was trying to make deep artistic statements. I continually found myself feeling like I had nothing in common with everyone surrounding me, but I think that was a good thing in almost all of these cases. I don’t regret any of the decisions I’ve made growing up, but there are some moments in the book in which I realized how stubborn and stupid I’ve been about some things in the past. There’s a little self-reflection sprinkled throughout a bunch of really weird stories.

But I actually don’t think I considered the “theme” thing before I started writing. I just wanted to get a bunch of stories from my life down on paper, and it just so happened that a lot of them revolve around that kind of theme.

Were there any stories that were tougher to write than others?

I tried to keep the book pretty lighthearted overall, but I couldn’t imagine writing a collection of stories from my childhood without including one about attending WWF Over The Edge 1999. That was the event at which Owen Hart fell to his death. He was one of my favorite wrestlers, and I watched him die. I’m not traumatized by it all these years later or anything, but it’s obviously a little tougher to write about such a gravely serious event.

How often would you write something down, either a story as a whole or some aspect of a story, then think that maybe you shouldn’t admit that you did that, only to then change your mind and do it anyway?

I’ve never been shy about describing events of my life in specific detail, no matter how unflattering they might be. I tried to include every detail in this book, and there’s actually a whole lot of it that’s not flattering toward me at all. As I re-read through some of these stories as I proofread the book, it made me want to kick my own ass.

And how often would you exaggerate something or make something up to be funny, and then realize that no, you shouldn’t do that either?

I went to lengths to make sure that all of these stories were as accurate as possible. This was made easier thanks to me being meticulous about notes, photos, keepsakes, and sometimes journals as I grew up. I pulled all of those things out of storage, and frequently contacted family members and old friends to check on their memories of these events. In the few times I exaggerate, I try to make it obvious. I might say my dad was getting married for the fourteenth time when it’s actually been three, but I didn’t embellish parts of stories for dramatic effect. 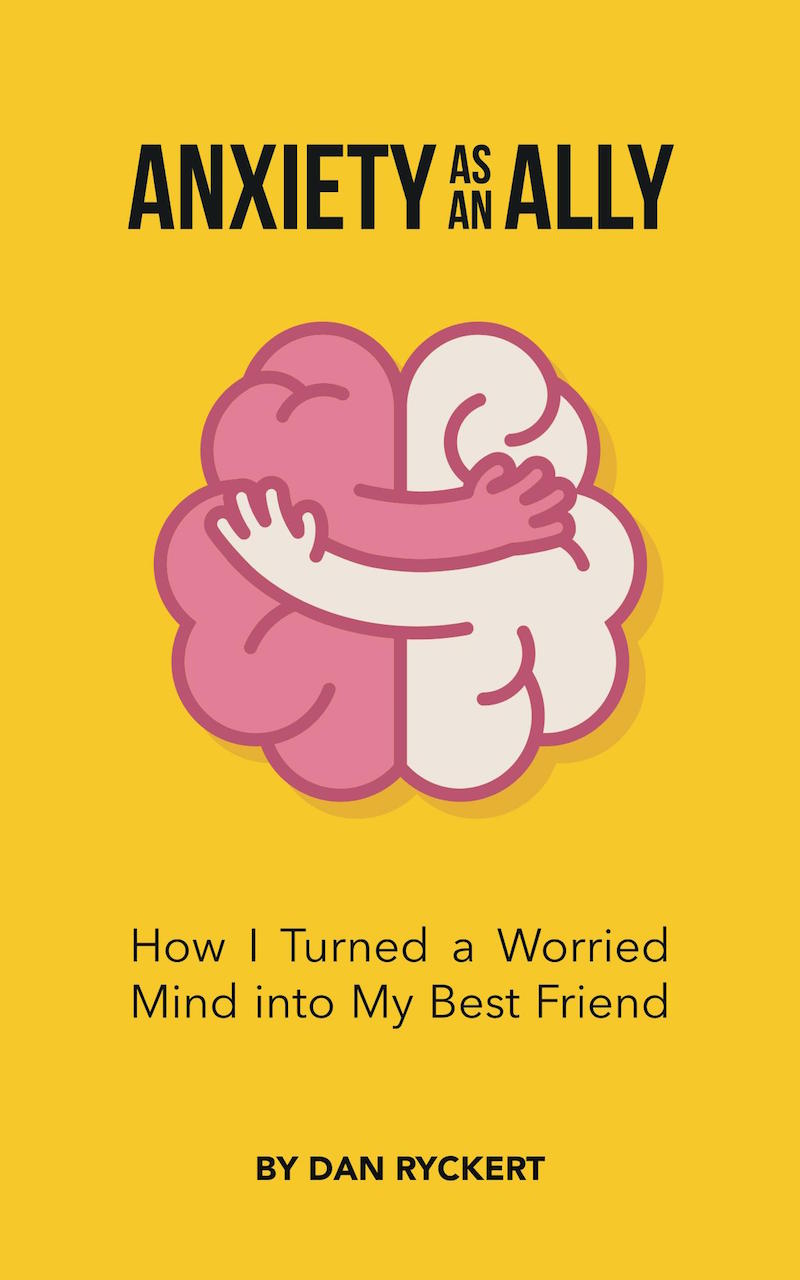 What do you hope people get out of The Dumbest Kid In Gifted Class? Because your previous book, Anxiety As An Ally: How I Turned A Worried Mind Into My Best Friend, was clearly written, in part, to help people.

Yeah, Anxiety was autobiographical but fell more into self-help. The Dumbest Kid in Gifted Class is autobiographical and meant to entertain. A lot of people have enjoyed it when I’ve told the weirder stories of my life on podcasts and videos, so I wanted to assemble many of the biggest in one book. I think these stories really paint a picture of how I got to be the way I am today.

Now, one of the stories in The Dumbest Kid In Gifted Class is about how you got kicked out of a Ted Nugent concert, while another is how you made a short film with George Clinton and Family Matters‘ star Darius McCrary. Did you try and get in touch with any of those people for a comment or, in the case of Clinton or Winslow, their perspective on what happened?

That didn’t cross my mind, actually. Honestly, these stories were from so long ago that I doubt they’d even remember. Nugent and I barely spoke, but maybe Clinton and Winslow would have hazy memories of making a weird short film in a St. Louis hotel room.

All of the stories in The Dumbest Kid In Gifted Class took place before you began your career as a video game journalist, though there is one about how you used to bug Game Informer editor Andy McNamara for a job when you worked at FuncoLand. Why did you decide to not include stories from your time as a journalist?

I didn’t want this book to be some “inside baseball” thing. These stories don’t have much at all to do with video games or pro wrestling because I wanted to make the book accessible to people that don’t have an interest in those. When I do bring up wrestling, it involves stories like the Owen Hart thing or the times I’d try to sneak backstage at Smackdown tapings. I figured that these were interesting enough even if someone has never seen a single wrestling match.

Is your thinking that you’ll write a sequel about your time as a journalist, maybe call it The Dumbest Kid At The Video Game Event?

I don’t have any plans for that. I’ll probably do another book like The Dumbest Kid in Gifted Class if people like it enough, but I can’t imagine I’d make it gaming industry-focused. That limits a potential audience too much. More importantly, I still work in the gaming press. I have no interest in doing some big tell-all for a small audience, and then have my friends in the industry wonder if anything they say or do is gonna wind up in a book someday. Even though the stories in The Dumbest Kid in Gifted Class are from long in the past, I made sure to use fake names for everyone involved. 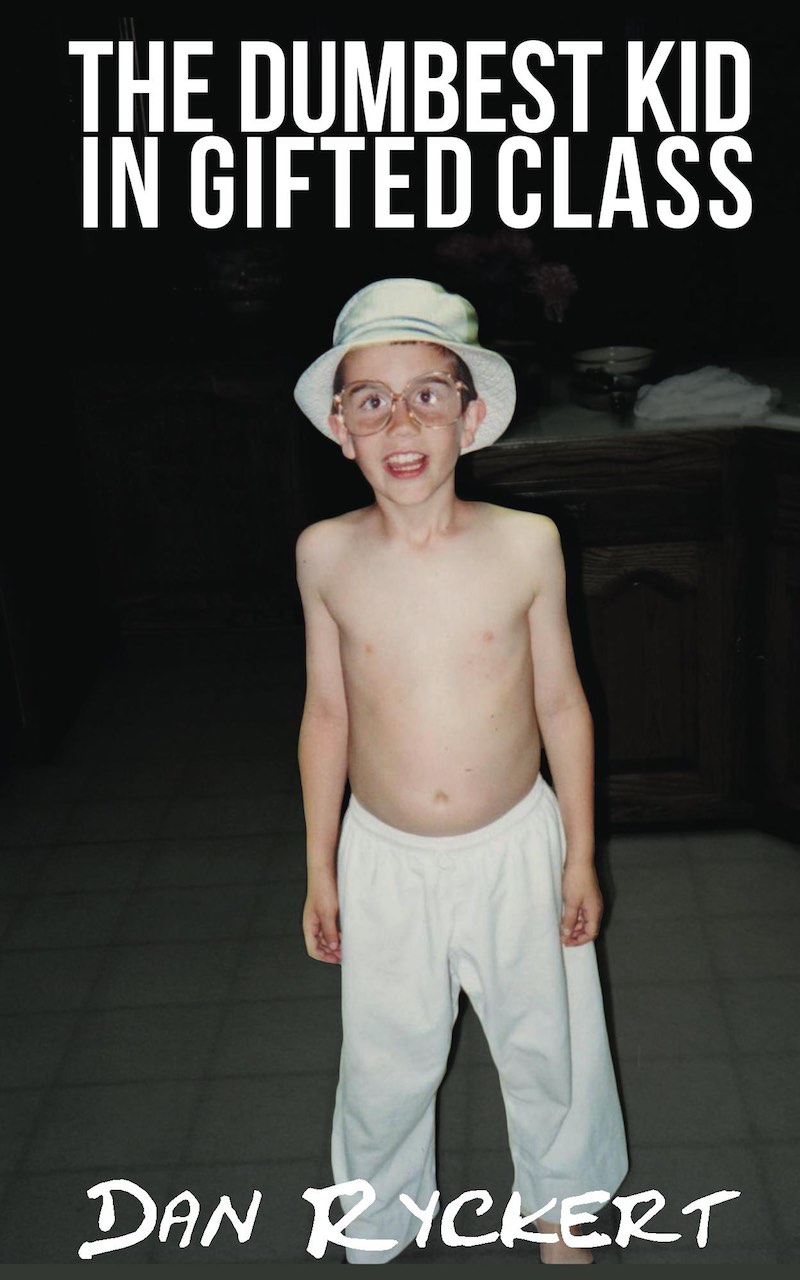 Lastly, if someone enjoys The Dumbest Kid In Gifted Class, which of your books would you suggest you read next and why?

It’s hard to say, because this book is so different than the previous ones. If you have anxiety disorders or are close to anyone with them, I’d recommend Anxiety As An Ally. That one has a ton of autobiographical content as well, but they’re obviously more serious than the goofy tone of The Dumbest Kid in Gifted Class. 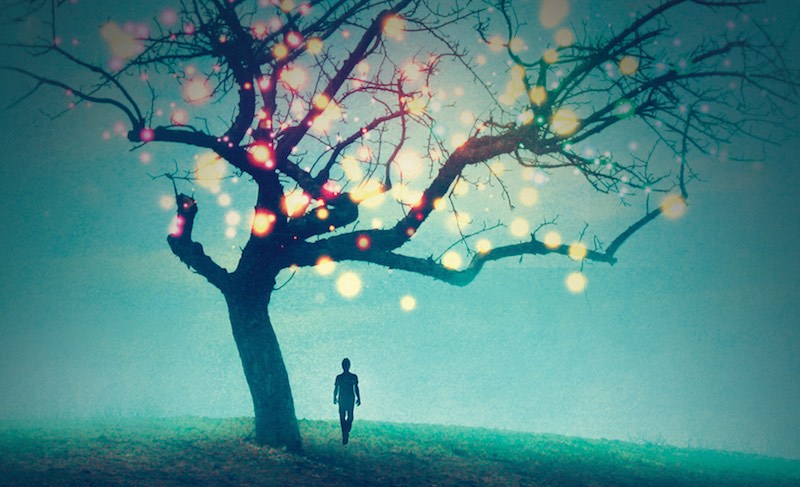 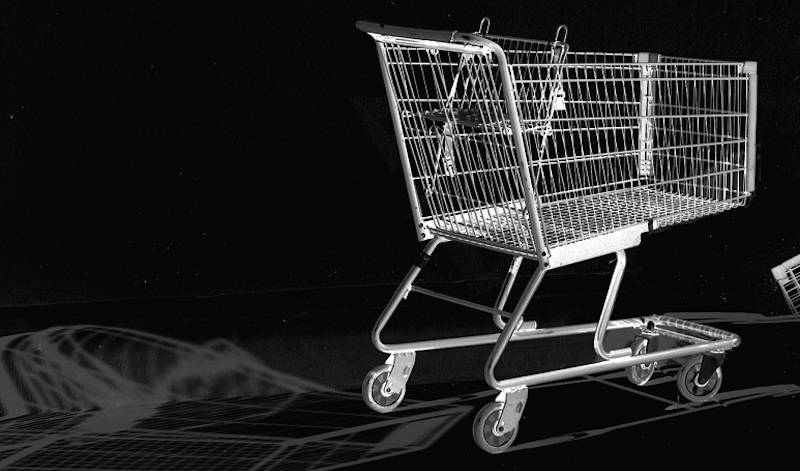