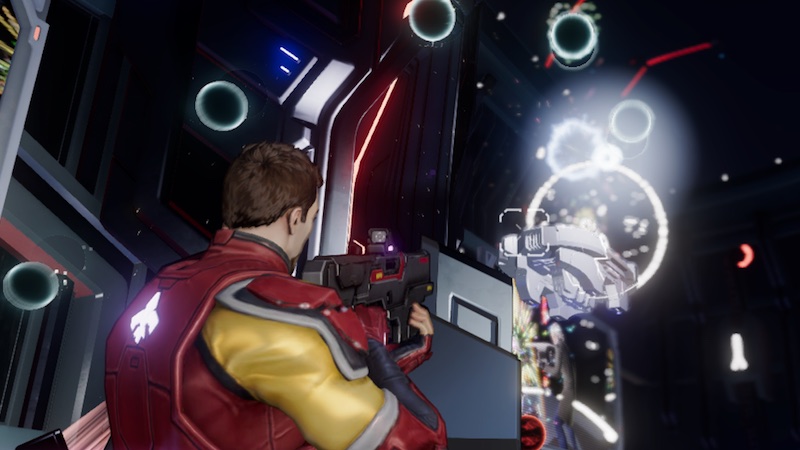 When the original Saints Row was released in 2006, it was just another bad Grand Theft Auto clone. It wasn’t until they went for a sillier approach with Saints Row The Third that this series really came into its own. Which makes it both odd and disappointing that the Saints Row spin-off Agents Of Mayhem (Xbox One, PlayStation 4, PC) really dials back on the cartoonish naughtiness, since it makes this game feel rather bland. 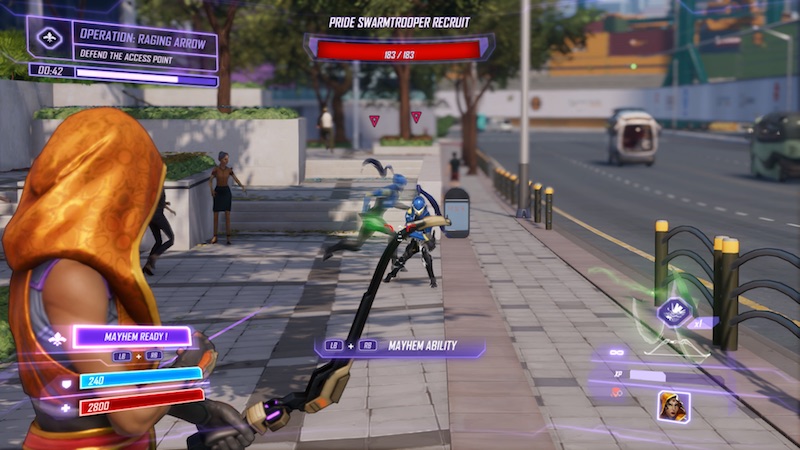 Set after the events of 2013’s Saints Row IV (in which the Earth was destroyed) and 2015’s Saints Row: Gat Out Of Hell (in which God rebuilt the Earth…if you chose that ending), Agents Of Mayhem is set in a futuristic version of Seoul, South Korea that some James Bond-esque bad guy is trying to destroy.

But instead of casting you as a Bond of your own design, you instead play Agents Of Mayhem as one of many characters that you can switch between on the fly (though there are occasional missions where you play as just one). The game doesn’t even end when your chosen character dies; losing one only temporarily takes them out of rotation. It’s only only if all three in your squad go out do you have to start the mission over. Well, from the last checkpoint, anyway.

The characters in Agents Of Mayhem also have some unique combat moves. Using the right bumper activates a character’s unique special ability, while hitting both bumpers employs their “Mayhem Ability,” both of which have to recharge over time. Some characters can also do a dash move, but where before you could do a forward dash, now you can also go sideways or backwards. Oh, and double jumps are so passe; Agents Of Mayhem lets you triple jump, and you can even, like you could before, combine your jump with a dash.

Agents Of Mayhem also has a bit of an RPG feel in how you can earn, equip, and modify new skills and abilities, including some passive ones. There’s even a bit of crafting. But, admittedly, while these systems have some deep, this is decidedly more in the realm of The Division than such dedicated RPGs as Diablo III or Fallout 4.

Otherwise, though, Agents Of Mayhem is structured like a Saints Row game. Or a Grand Theft Auto sequel. Or any number of other games where you’re running around a large, open world full of side missions, stealable cars, and other distractions. Though it’s because of the sci-fi feel, the triple jumping, and the colorful setting that this feels most like Saints Row IV. Y’know, the one where aliens destroyed the world, and you were basically Neo from The Matrix after he hacked the system and got super powers. 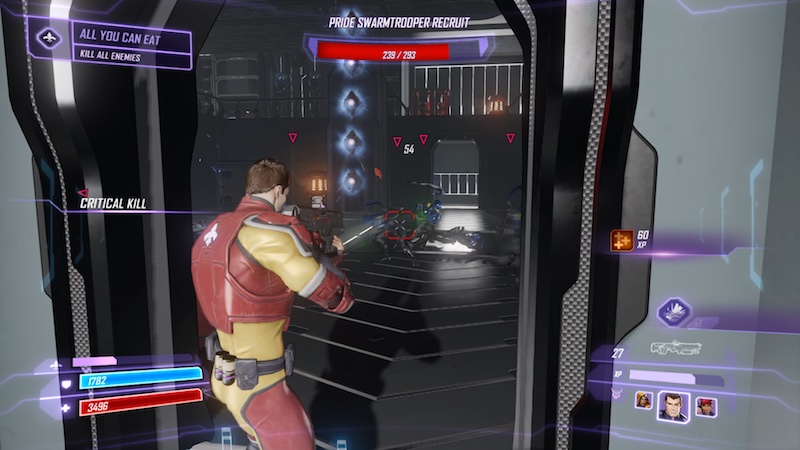 The thing is, while Saints Row The Third and Saints Row IV worked so well because they were so over-the-top and ridiculous, Agents Of Mayhem is decidedly more sedate. Sure, it still has the dumb jokes that induce more groans than giggles, but it’s missions, and where they take place, aren’t as outrageous. In the Saints Row games, the best moments were when you used your overpowered and over-the-top weapons and skills during missions that equal parts silly and ‘splodey. But nothing here is so ridiculous.

Similarly, while having somewhat loose controls worked in those games, their lack of precision ends up being a detriment here.

While the controls and mechanics are the biggest problems I had with Agents Of Mayhem, they weren’t the only ones. The game tells its tale through animated cutscenes, as opposed to ones that use the same look at the gameplay, and this mix of art styles is disjointed and just makes me wish the whole game had the same cartoony look as the cutscenes.

Similarly, while Agents Of Mayhem has you running into bad guys on your way to missions, as you always do in these kinds of games, these random encounters are more annoying than usual. Instead of feeling like independent battles, they feel more like these people are getting in your way when you have something to do. Even the boss battles were nothing I haven’t beaten before in better games.

Agents Of Mayhem also has a problem so common that I basically just cut and paste this paragraph into every game review I do lately: the type is too small. If you sit at a reasonable distance from your television — y’know, like your mama told you to — you’ll have trouble reading both the menus and the captions. 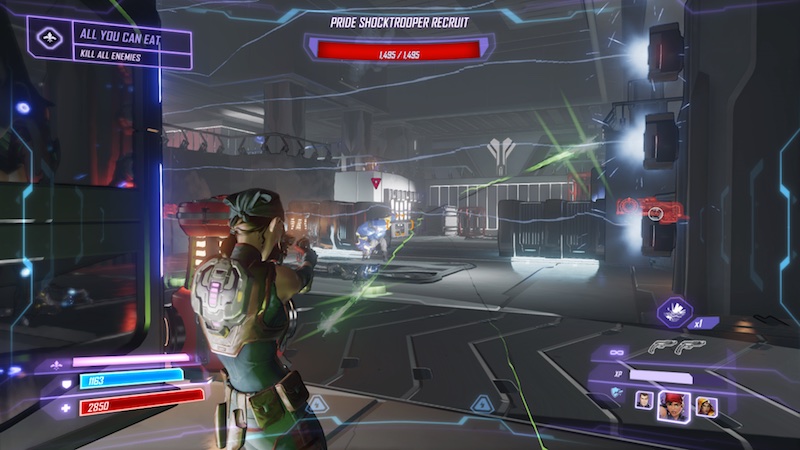 All of which is why the more I played Agents Of Mayhem, the less I wanted to play, until I finally lost all enthusiasm and struggled to keep going. Sure, there were times, even after I grew bored, that the game would briefly redeem itself with a frantic firefight, but these moments weren’t frequent enough to keep this from being anything but, ironically, a bad Saints Row clone. 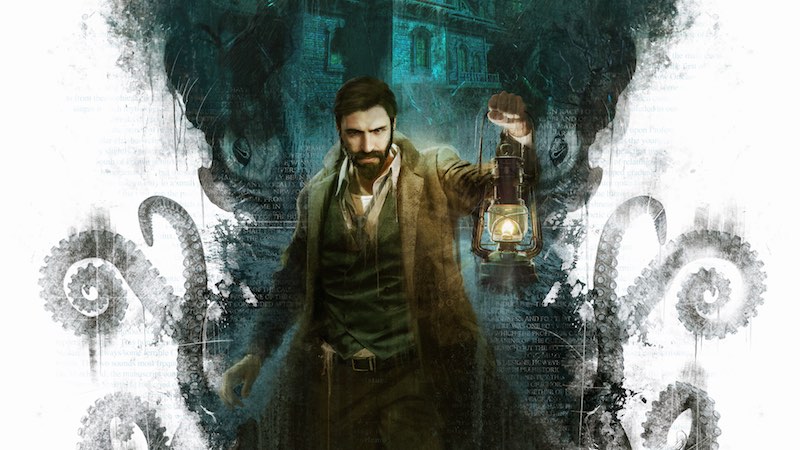 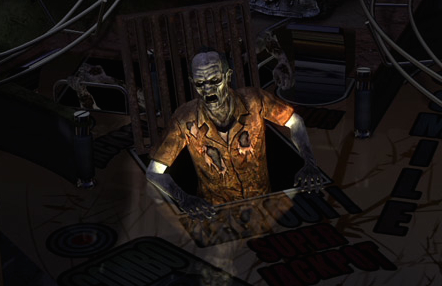 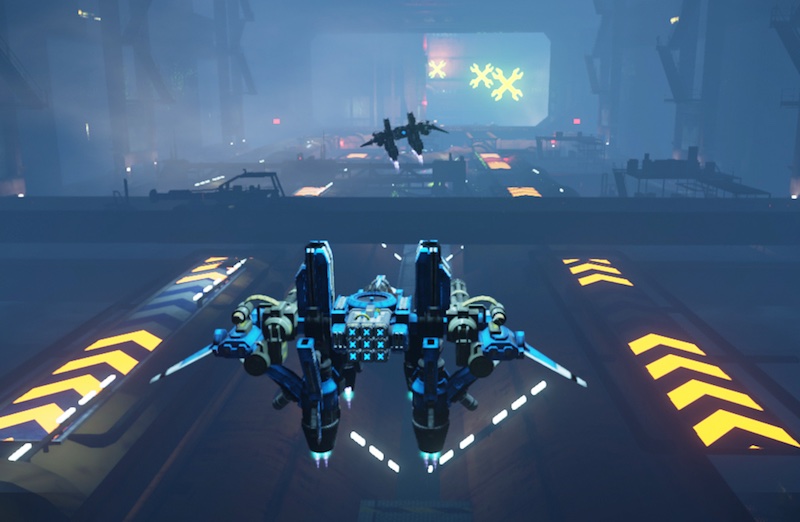 One thought on “Agents Of Mayhem Review”