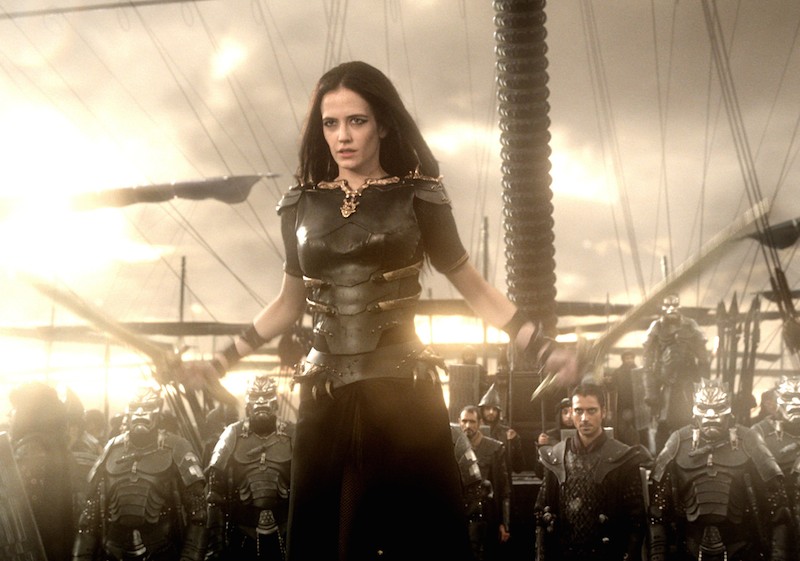 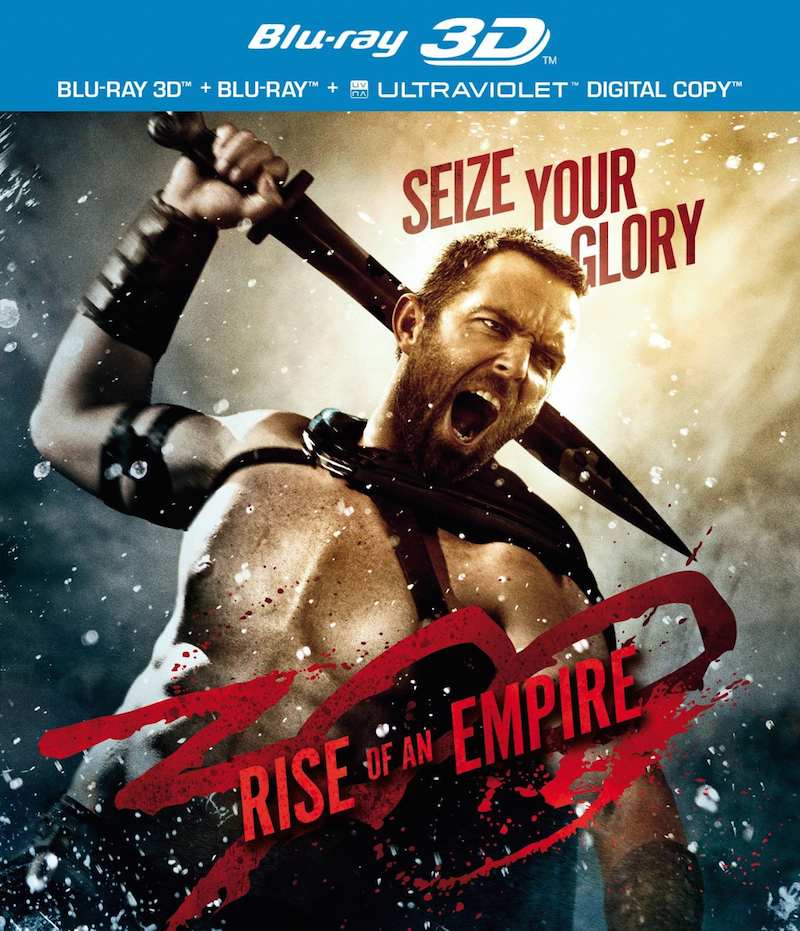 Adapted by Zack Snyder (who directed the first 300) and Kurt Johnstad, and directed by Noam Murro (Smart People), 300: Rise Of An Empire is based on Frank Miller’s graphic novel Xerxes (which hasn’t come out yet) and stars Eva Green (Casino Royale), Lena Headey (Game Of Thrones), David Wenham (Better Man), Andrew Tiernan (Ripper Street), Andrew Pleavin (The Borgias), and Rodrigo Santoro, who reprises his role as Xerxes.

All three physical versions of 300: Rise Of An Empire will include a digital copy of the movie, along with five making-of featurettes titled “The 300 Effect,” “Real Leaders & Legends,” “Women Warriors,” “Savage Warships,” and “Becoming A Warrior.”

In addition, 3D DVD/Blu-ray combo pack will, of course, also have the 3D version of the film. 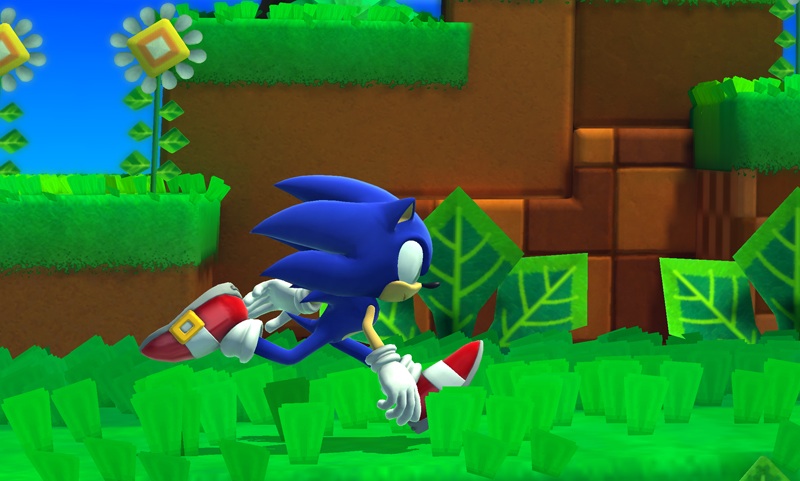 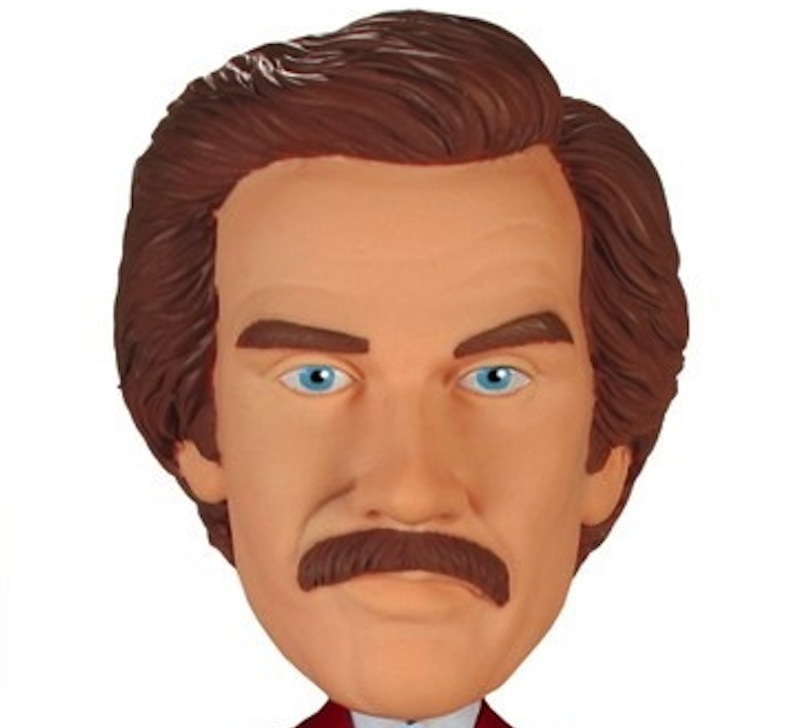 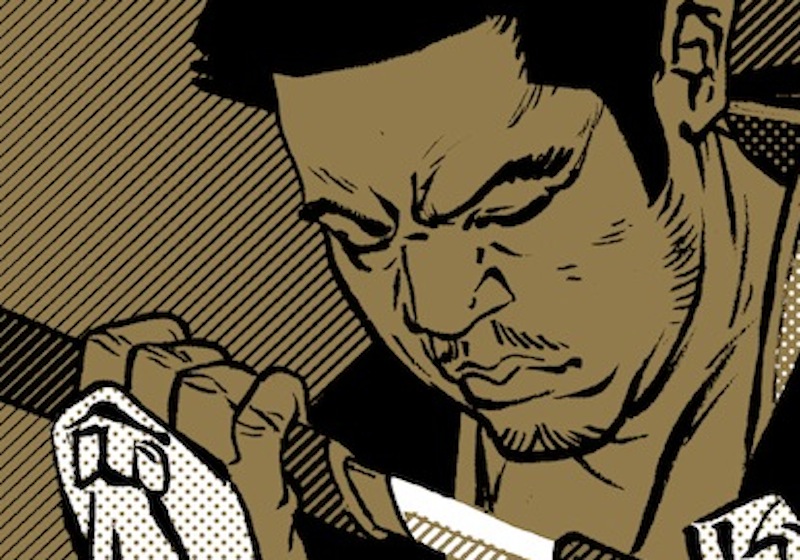